1 October 2020. The Association Integration Europe-East has started a project called Świętokrzyskie - Good Neighborhood for Integration of Foreigners.
The project will be implemented for two years and is co-financed by the EU funds, i.e. the National Program of The Asylum, Migration and Integration.

The main goal of the project is to enable the widest and most profiled access to integration services for foreigners legally residing in the Świętokrzyskie Province.
It is planned to create a unique system of comprehensive support called: INTEURO Map of the Good Neighbourhood.

The map is 6 programs:

It is planned to provide free support for several thousand foreigners legally residing in our province and coming from non-EU countries.

It is worth mentioning that until the end of the year the Association Integration Europe-East runs an Information and Advisory Point for Foreigners at 78A Sienkiewicza Street as part of the Świętokrzyskie Province Governor's project entitled "Support for Integration of Foreigners in the Świętokrzyskie Province" - also co-financed by FAMI.
Since May 2019, several thousand foreigners from Ukraine, Belarus, Kazakhstan, Moldova, Russia, but also many other countries such as Bangladesh, India, Vietnam, South Africa, Turkey, the United States, Chile, Brazil and others have been given advice at this point.

Thanks to the new project, foreigners will be able to count on free support for adaptation to life in Poland in the coming years.

The project supports area of ​​the Świętokrzyskie Voivodeship.

On the other hand, Information Point for Foreigners in Kielce works as a part of the INTEURO INFO and INTEURO CONTACT.

How to find us?

INTERNET
You will find us the most quickly by visiting the internet platform: Map of Good Neighborhood INTEURO.INFO
We are also present on Facebook, Instagram and YouTube.

HOTLINE
We have launched a hotline for you in four languages: Polish, Ukrainian, Russian and English. 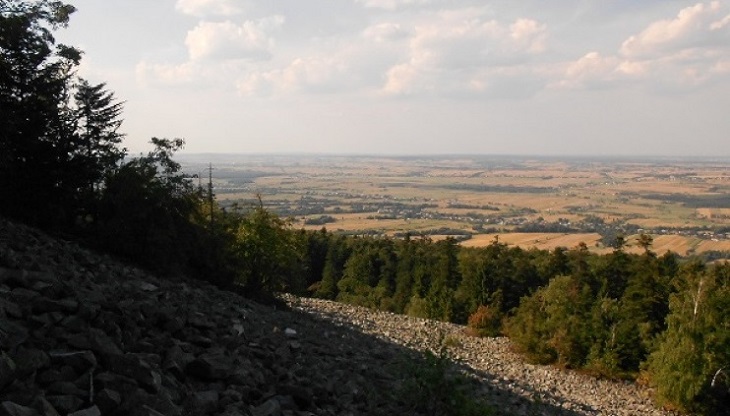 As part of the project, we offer FREE support through:

As part of the project, we offer FREE information and advisory support for foreigners in the field of:

The questions we answer in four languages: Polish, Ukrainian, Russian and English relate to broadly understood information and advisory support on practical aspects of life in Poland.

It is worth noting that as part of the functioning of the Point, we also provide FREE specialist support of a legal advisor and psychologist.

In order for more people to benefit from the support, we have also launched a Mobile Information Point for Foreigners.

It is worth seeing who we support under the project.

Project 48/12-2019/FAMI "Świętokrzyskie - good neighborhood for integration of foreigners" co-financed by the National Program of The Asylum, Migration and Integration Fund "Safe harbor".

The Asylum, Migration and Integration Fund
for foreigners in the Świętokrzyskie Voivodeship

Create an account and get a free support in our project

Our website uses cookies for statistical and advertising purposes. By clicking “I understand”, you agree to the use of cookies and thereby to the processing of data for marketing purposes in accordance with your current browser settings. For more information, please have a look at our Privacy Policy.